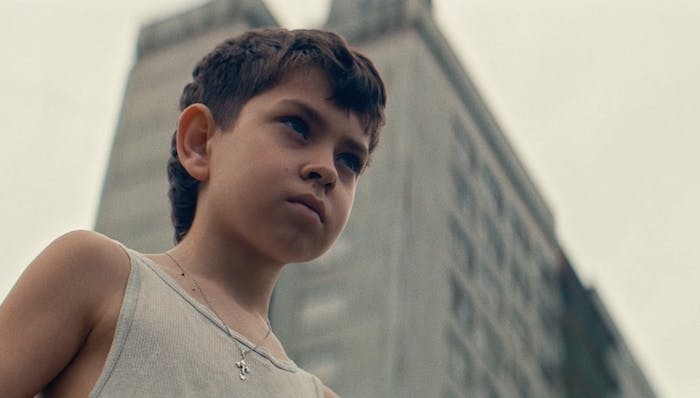 Another month has come and gone, leaving with it another collection of great music videos, including some fun, quirky ones like Jack Garratt's casting-call parody for Worry by Tom Clarkson, or Naive New Beaters' cheeky 360° clip for Heal Tomorrow by Romain Chassaing.

There was also a fair share of cinematic drama like Hiro Murai's video for Michael Kiwanuka, Saam Farahmand's double bill for The Last Shadow Puppets or the Eastern European crime thriller for French electronic group KCPK's track Who Wants It by Nicolas Davenel.

Not to mention some lovely animated videos such as the nostalgic, psychedelic stop-motion clip for Andy Shauf's The Magician, or Eleven Keys' colourful hand-drawn video for Geoffrey Secco's Whelk Song, inspired by the artist's shamanic experiences, as well as aboriginal drawings and colours.

Finally, Dan Freeman And The Serious's incredibly trippy and artful video Dagner by Michael Fragstein is a treat, definitely worth the year it took to create.