featureTara Bartlett joins Lowkey Films as Head of Music - "It's an exciting time for music videos to marry up with the content world." 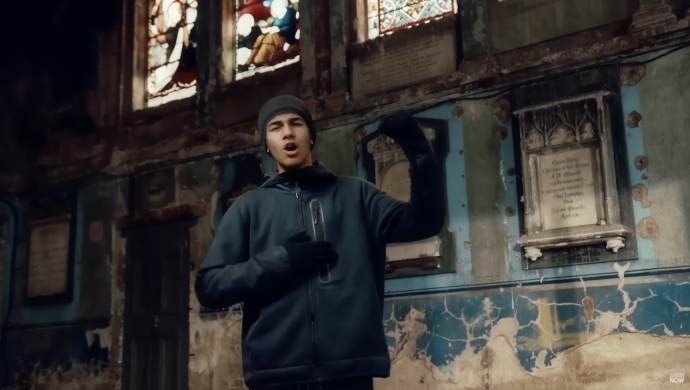 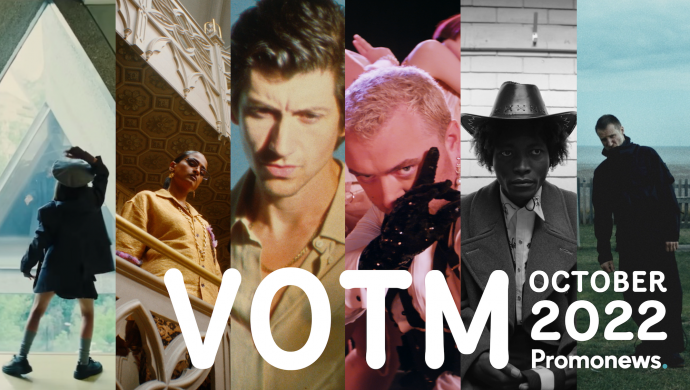 featureVideos Of The Month - October 2022

October was another hectic month of releases, with an outstanding range of creativity in our pick of the best work featured on Promonews last month.There were the big releases - that collab between Elton and Britney, represented by two videos on the list, the first from UKMVA Best Director Tanu Muino; the second, for the Joel Corry remix, by Rebecca B Creative. And the 20th anniversary version of Christine Aguilera, with a thought-provoking video by Fiona Jane Burgess.The month saw the return of Mercury Prize-winning artists Arctic Monkeys and Benjamin Clementine, more notable additions to the campaigns of Harry Styles, George Ezra, Bree Runway, KSI, Sam Smith and more. And maybe above all, a new wave of new female pop stars and singer-songwriters made their mark in a serious way: Dora Jar, Dylan, Grace Gachot, Laurel Smith, as well as Dexter and Flowerovlove and others... they are represented here too. And of course, much more besides...

featureVideos Of The Month - September 2022

September was another bumper month of creativity for music videos and here is our pick of the standout work that we featured on Promonews during the month.From Anne-Marie and Aitch's relationship issues, to Stormzy and his many friends, via Louis Theroux's TikTok viral spin-off, Gayle and blackbear's ultra-violent toys, a gender-bending Loyle Carner, and Lewis Capaldi channelling a young George Michael.And much more besides...

featureTeeeezy C on Bandokay's Memories: "It's a dark expression of pain and street culture, and it needed a visual to match."