Most Viewed Videos on Vimeo in 2016 - as featured on Promonews 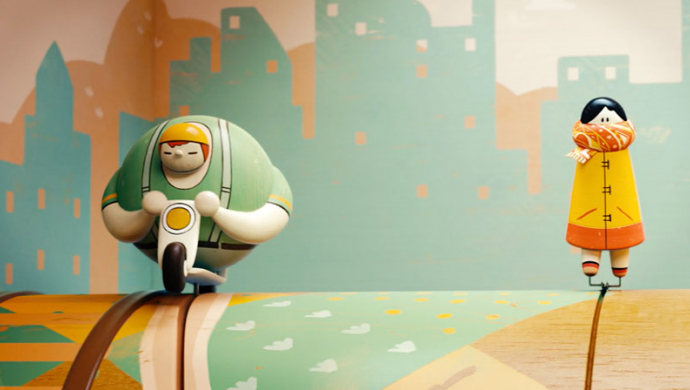 So here we are now in 2017. But having stumbled in the stats cupboard and had a look at the YouTube viewing figures for videos we featured last year, we've now rummaged a bit more and come up with this - the most viewed videos on Vimeo in 2016 (as featured on Promonews, that is).

Not surprisingly, it's a very different sort of list from the YouTube one, and of course, nothing like the same scale of views. But there is a wonderully broad range of work here - with a combination of the most acclaimed videos of the year together with some lesser known gems. Perhaps even the No1 video of the year, the beautiful CGI animated video for the Jane Bordeaux Band by Israeli director Uri Lotan falls into that category, even though its way out in front on 1.7 million views.

It also shows that, in Die Antwoord crashing the chart at No. 3 for a video released only a few weeks ago, that they still wield impressive viral power - especially for a video as dark and disturbing as this one. It all adds up to an eclectic list, which is itself a tribute to the outstanding video service that is Vimeo, and its filmmaking community.

Most Viewed Videos on YouTube in 2016 - as featured on Promonews

Our fourth and final list of the videos of the year deals with the artists who have used music videos to light up 2019.

It's time to start our round-up of the momentous year that was 2020. And starting, as Promonews tradition demands, with the best work in Animation, also shows how music video production …

Our favourite funniest videos of 2020 add up to a smorgasbord of delights.

Our round-up of 2020 concludes with the biggest, smartest and best performance videos featured on Promonews this year.