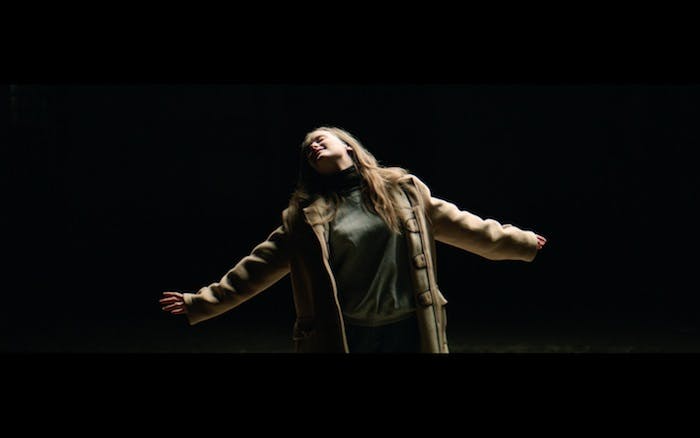 The Wombats are back with new track Greek Tragedy - and a video by Finn Keenan with an unexpected, gut-wrenching punch.

Finn focusses on a fan with an unhealthy devotion to the Liverpudlian trio. And there's initially no clue that she also has a vengeful streak worthy of (Greek tragedy reference alert) an Agamemnon or Medea.

But no Greek heroine ever made such creatively violent use of a screwdriver or a toaster...