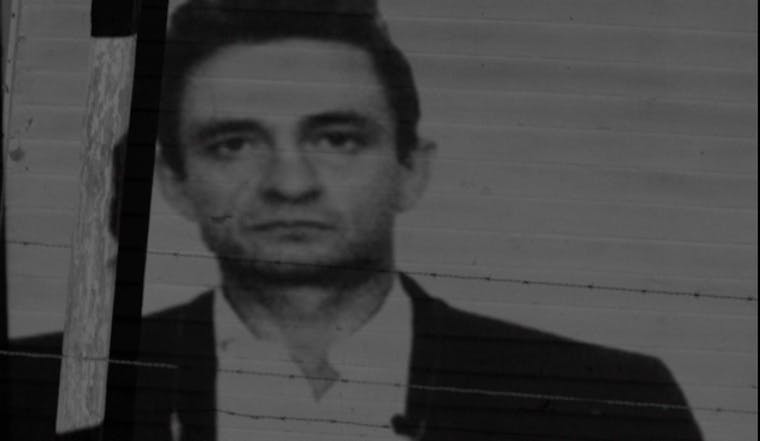 John Hillcoat mixes original lost footage of the late, great Johnny Cash with imagery of the American homeless in his triumphant promo for She Used To Love Me A Lot.

For the lead track from Cash's 'lost' 80's album Out Among The Stars (out March 25th), Hillcoat - a major Johnny Cash fan - shot the video in LA, Santa Fe, New York and prisons in Tennessee and Albuquerque. Images of Wall Street contrast deeply with shots of the downtrodden from across the country, adding a dramatic poignancy to the heartfelt ballad. Fantastic.