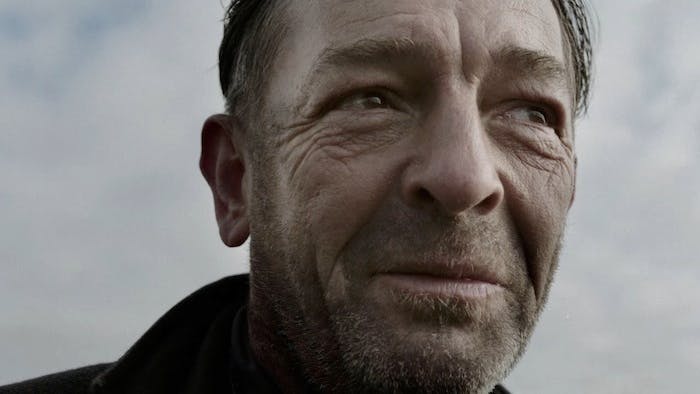 This dark and compelling promo for Breton directed by Academy's Niall O'Brien revolves around the tempestuous and abusive relationship of an isolated couple and stars Game of Thrones actor Francis Magee and Merlin's Charlene McKenna.

The song itself is written around a field recording of a fierce argument between a couple in a damaged relationship. And the video brings this to life – with grim, brutal, grown-up version of Jack and Jill.