The Promonews Podcast: new episode with Fred Rowson out now! 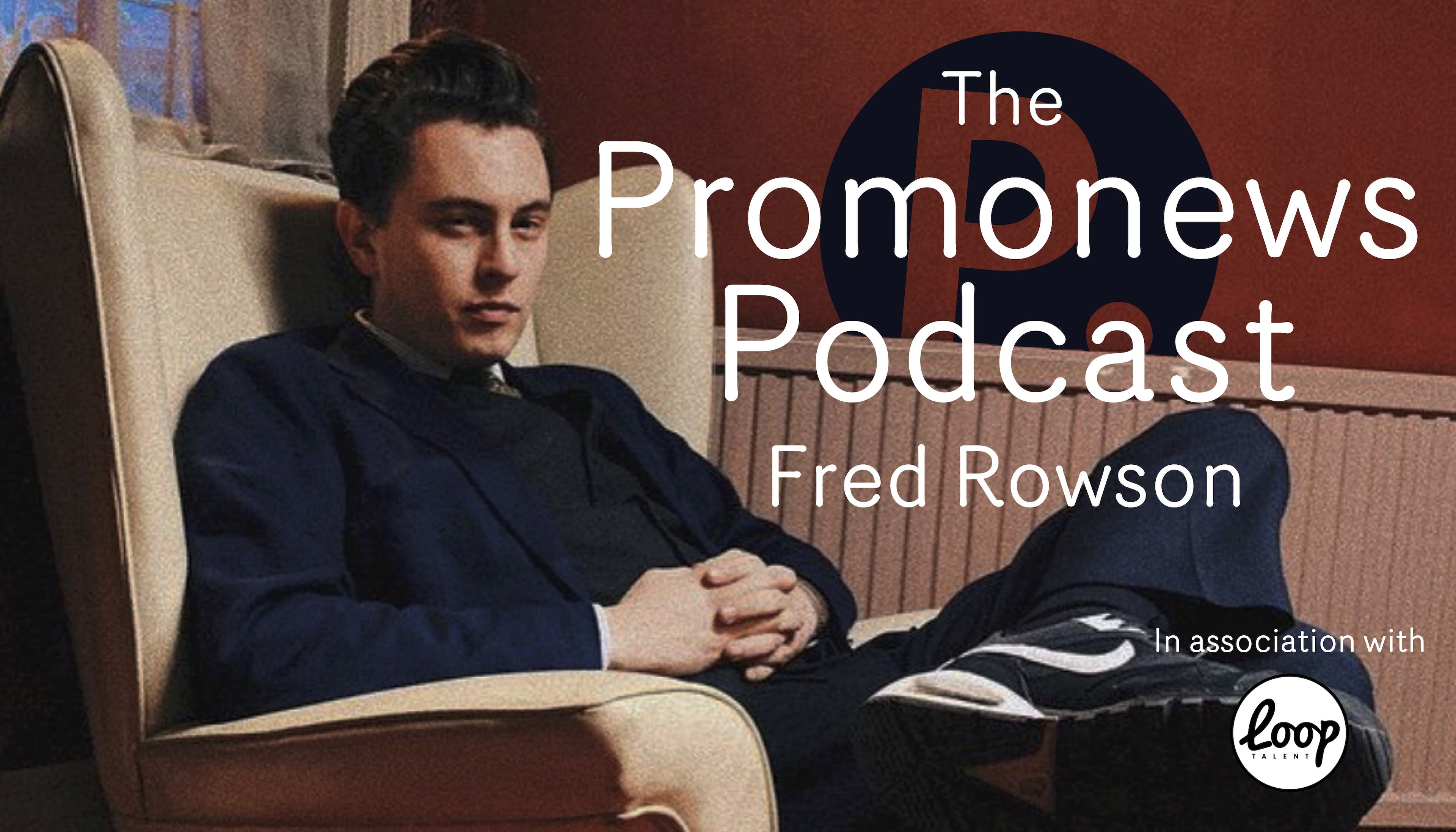 The new episode of The Promonews Podcast: Talking Music Videos is out today, featuring a conversation with British director Fred Rowson about his career directing music videos and the three videos he directed last year for Years & Years, Little Mix and Wet Leg - aka 'the loungewear trilogy'.

Rowson has now been directing music videos for a decade, regularly crossing music genres to helm videos for the likes of Bree Runway, Joe Goddard of Hot Chip, Zac Abel, and Police Dog Hogan. But his most consistent collaboration has been with Years & Years, from their early hits to the video for Starstruck, the first release from the latest album.

In the latest of the current series of interviews with figures in the music video industry, in association with Loop Talent, Rowson opens up about the ups and downs of directing music videos, being driven by his love of music, and talks about his long working relationship with Olly Alexander of Years & Years.

He talks about making Startstruck with Olly and choreographer Sherrie Silver, and how that was followed by videos for pop queens Little Mix (for No) and indie darlings Wet Leg (for Too Late Now) - with the artists being dressed in loungewear, and thus becoming the accidental common theme of all three.

• Listen to The Promonews Podcast with Fred Rowson on Spotify, and other platforms.