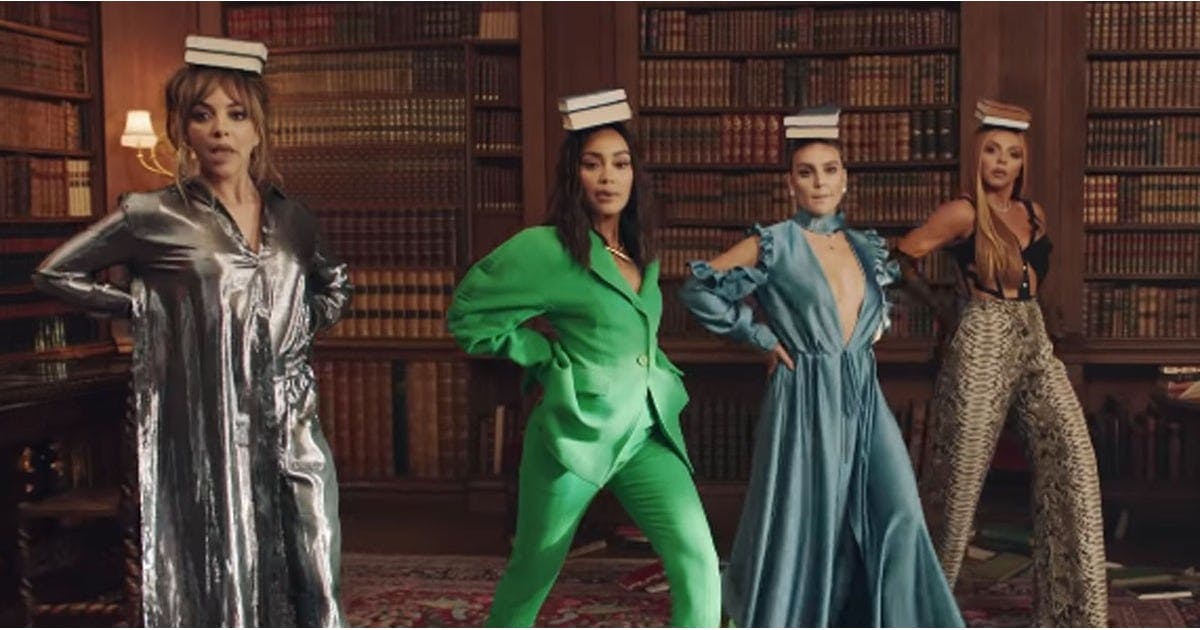 In a category decided by the voting public on the night, the winner of British Video at the 2019 Brit Awards on Wednesday (February 20th) was Little Mix's Woman Like Me, featuring Nicki Minaj.

The video has been one of the most popular British videos of the past 12 months, with over 150 million YouTube views, since its release in October 2018.