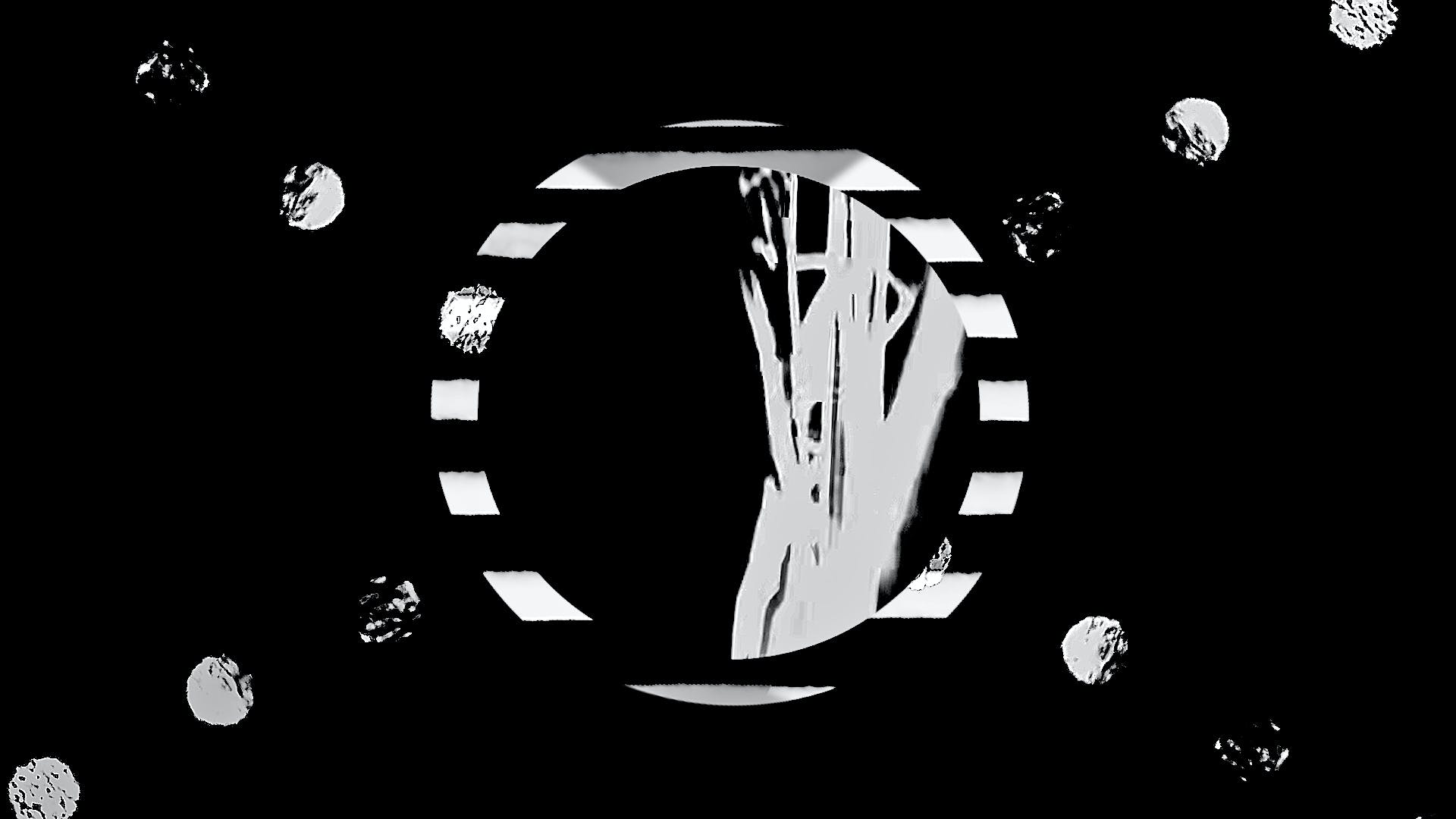 She's a highly respected editor, but it took the first Lockdown of 2020 for Anne Perri to make the leap into directing - creating the visuals for the new music project by long-time collaborator Jon Clarke. The result is an abstract tour de force.

As an editor, Anne Perri has honed her craft on commercials, promos, short films, documentaries, and more, for the past fifteen years or so. As a longstanding member of the roster at Work Editorial in London, she has won several awards - including a Bronze for Best Editing at The Clios last year.

But when the first lockdown happened in early 2020, that was the catalyst for Perri to try something different. Rather than working with the footage of other directors - the likes of Margot Bowman, Eloise King, George Belfield, Sindha Agha and Jovan Todorovic - she started shooting her own, and then editing that.

The incentive was to create a video for the new music project by sound designer Jon Clarke, who has worked on numerous projects alongside Perri. The result is Lifeform 001  - a mesmerising work of abstract imagery, created largely from everyday footage that has been expertly manipulated in post production.

In creating the work, Perri has combined the elemental unpredictablility of the natural world with the comforting regularity of two-dimensional shapes, increasingly layering the black and white imagery as it passes through distinct phases in the music.

Indeed the combination of the electronic track Lifeform 001 by Clarke (aka CLRK ALTER) and Perri's visuals is music video as art project, suited to be an installation in a gallery space as much on YouTube.

So we talked to Anne Perri about how the pause in her 'day job' in 2020 was the incentive to make this happen - and how she created it.

Jon and I had worked on lots of projects together - but never our own film.

How did the project start?

Jon Clarke, a sound designer and composer at Factory, called me up at the beginning of lockdown having listened to me on a podcast. I’d been talking about my interest in video installation and he thought it would be a good idea to collaborate with me on a music video.

Jon and I have known each other for years, we have worked on lots of projects together in advertising, shorts and a feature film - but never our own film. We have similar interests and tastes in music so I think he thought I could bring something interesting to his first single.

Where does the music come from?

The music is from CLRK ALTER which is Jon's new side project. It's the first single from his EP 'Lifeform' being released on SIREN recordings. His music is amazing. Dark electronic tones mixed with classical music. The sort of music I love.

The track moves through three main sections and I wanted to mirror that.

How would you describe the theme of the visuals?

Escapism into the dark void. When I heard the track I immediately thought of dark imagery and shapes moving in space. We chatted about the music and Jon explained that the track started off with a heartbeat he recorded from his baby before she was born.

The track moves through three main sections and I wanted to mirror that in the imagery. The opening was almost womb-like, then these bursts of energy kickstart as the track kicks off.

I wanted the visuals to represent that journey and have the same feel. For example when the track kicks into life I created all these microscopic electrical images that pulse with the beats.

Were you always intent on creating something quite abstract?

Yes, that was always my intent. I wanted to film everyday life around me in lockdown and make it so abstract that the viewer has no idea what they were looking at.

What were the processes that you used to create the imagery?

I only used Premiere to make this film and all the effects are created with this program. I've been editing with Avid for years and wanted to really learn the full potential of Premiere and what it could do.

It felt like I was creating a digital painting with each shot.

Jon and I talked a lot about giving the footage depth and a 3D quality. I started to experiment with layering shots on top of each other and pushing the effects until I got that 3D look. It sometimes felt like I was creating a digital painting with each shot. Making it black and white also helped with the 3D feel as I could rotate objects and make them feel like they are floating in space.

What's the significance of the use of circles, and rows of dots?

This was purely what was available for me to shoot in my surroundings during lockdown. In a way, being limited to what was around me allowed me to look at things closer and to investigate them in a different ways.  I’m surrounded by a lot of nature in my area as well as industrial buildings and the geometric shapes were built from this.

Did you shoot any original footage?

It's all original footage shot by myself on my iPhone. During lockdown when we were only allowed one walk a day, I would shoot whatever I thought was interesting to photograph. I would shoot in the morning, and in the afternoon I would edit and effect it.

There's only one image toward the end of the film that was captured from a plane in Torino of the Italian mountains. I needed a shot with scale and that's all I had.

Have you directed anything before this? Are you looking to direct more?

I've directed a fashion film with a lot of stop motion garments floating in space. That film was also very abstract. I think if an interesting project came along I would definitely be up for directing again.

• Anne Perri is an editor at Work Editorial in London. See her reel here.