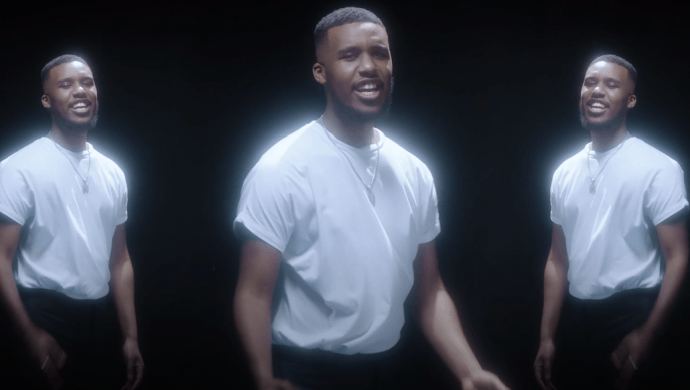 videoNovelist 'Stay With Me' by Rob Akin

Rob Akin directs an old skool R'n'B video for UK artist Novelist.The visual is an understated burst of nostalgia, paying homage to iconic videos of the 90's and early 00's, and experimenting with mirror image, cloning and unconventional lighting - the blown out highlights in the main performance section are instantly recognisable, and very reminiscent of the period. Known for his eclectic music output, Novelist thrives in this genre, combining New Romantics-style melodies, synth-pop soundscapes and a funky sax solo - originally by Kaidi Akinnibi, and performed in the video by Novelist - which ramps the energy level up to 11.

Following his promos for Lovesong and Give Up, Ben Strebel delivers the third in a series of 5 videos for UK RnB singer Javeon McCarthy. The videos make-up the short film Mercy - also the title of Javeon's forthcoming album.Intoxicated is another tasty treat and gets us re-aquainted with Katy, the tear-stained bride from the Lovesong promo. Featuring a cast of six, the drama continues in a roadside diner, but the gritty scenario intercut with impressionistic scenes of Katy dispensing with her wedding dress in dramatically fiery fashion...