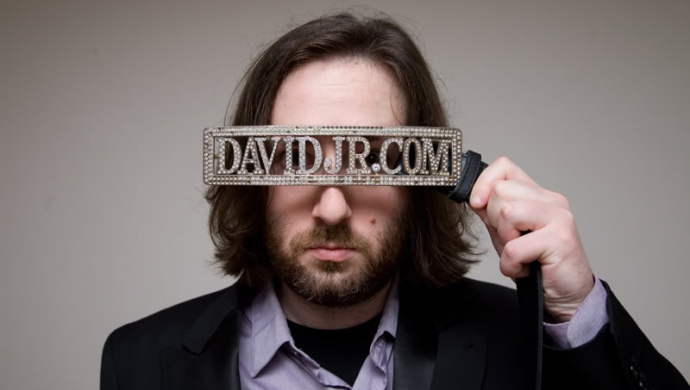 Represented by None At Present

David Bates, Jr. is a Director, Producer, Videographer, and Editor, and has been creating videos since the mid 1990s. His work covers a broad range of subjects, from music videos to portraits and interviews of artists and celebrities, to social issues.

Bates work has been exhibited internationally in public space and cultural centers. Among his best known composed video works are Bjork and Ryoji Ikeda in Times Square.

Bates has attracted press for his range of work in the arts, contemporary culture, and artistic spin in commercial projects for such clients as IBM, W Magazine, Starburst Candy, MTV, Capital One, Acura, MSN, Puma, Jet Blue, K*Swiss and others.

His work was discovered by Interview Magazine founded by Andy Warhol, earning him the Award for Making People Talk – “his charmingly raw documentary-style shorts and off-the-cuff interviews with the likes of Christian Slater and Robert Wilson got the blogosphere – and the entertainment industry – buzzing.”