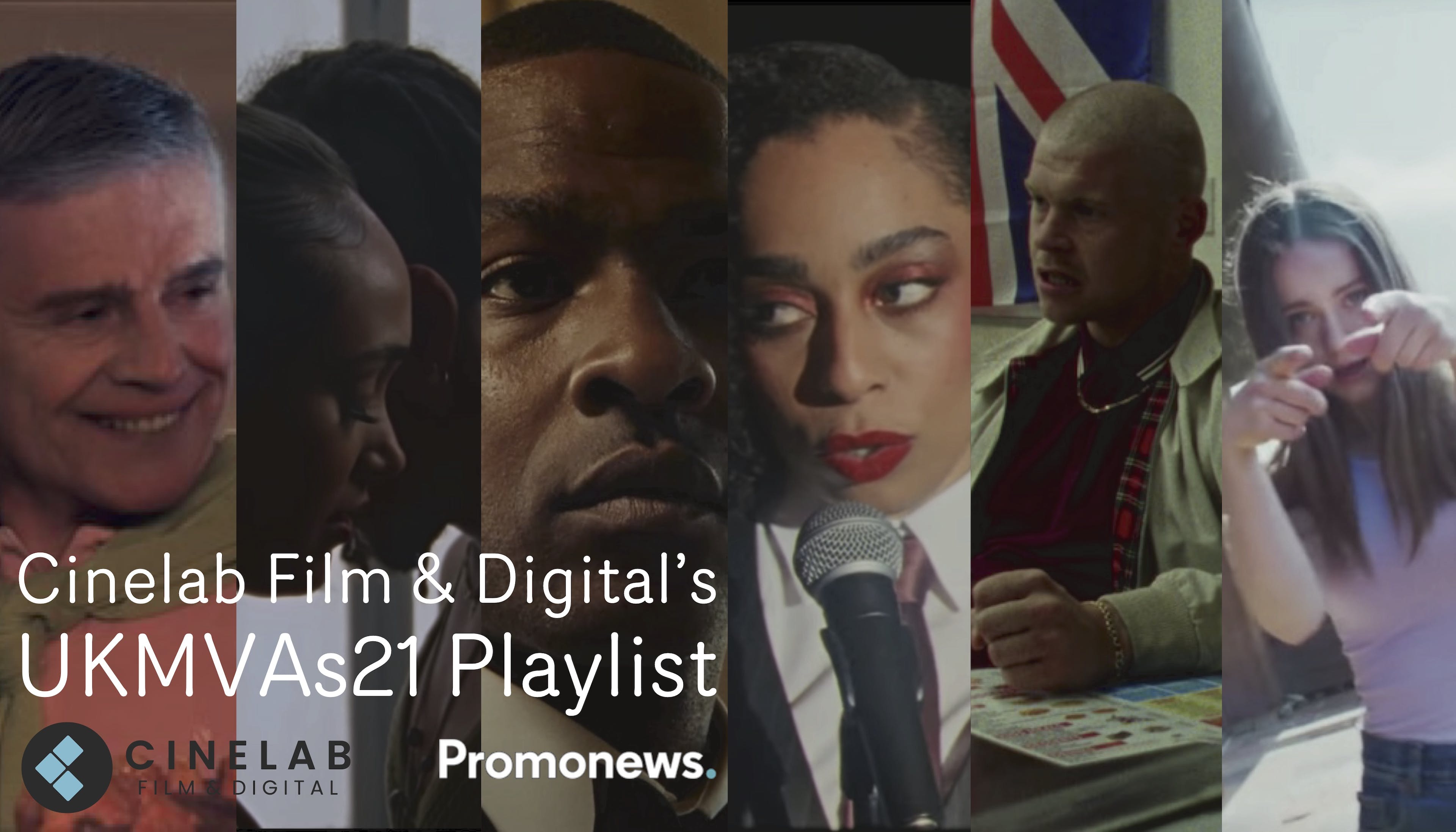 Despite the challenges of the pandemic this has been another tremendously busy year for Cinelab Film & Digital - including a renaming to reflect their increased range of services. And among 300 music videos that Cinelab were involved with several have been nominated at the UKMVAs 2021, taking place on Thursday.

Cinelab is the only UK company offering full-service film laboratory and digital dailies services, from pre-production through to deliverables. When it opened its doors in 2013, some in the industry were decrying the imminent demise of film. But almost a decade later the aesthetic allure of celluloid persists, with its qualities adored by directors and cinematographers of all genres - not least those making promos.

There has been a huge resurgence of music videos shot on film in the past few years, with many of the formats attributes and benefits being discovered and appreciated by a new generation of filmmakers - shooting on 35mm, S16mm and S8mm.

There has been a huge resurgence of music videos shot on film.

Despite the challenges and restrictions with which Covid has presented, Cinelab has delivered laboratory and digital services for over 300 music videos in the past 12 months, for artists such as Sigrid, Alt J, Arlo Parks, Will Young, Dua Lipa, Rudimental, St Etienne and Sam Smith.

Some of the exceptional promos Cinelab has been involved with have been nominated for this year’s UKMVAs - listed below. Click on the titles of artist and track names to go to the story about that video on Promonews.

"We’re proud to have worked on so many of the shortlisted projects." says Adrian Bull, co-founder and CEO of Cinelab Film & Digital - which is sponsoring the Best Pop Video UK at the ceremony on Thursday. "Music videos have always provided a fertile breeding ground for creative talent and original ideas. We have been delighted to see a huge resurgence in promos shot on film and to provide a comprehensive service to those filmmakers shooting across all formats.”