The 40 "Most Viewed" Music Videos of 2018, as featured on Promonews 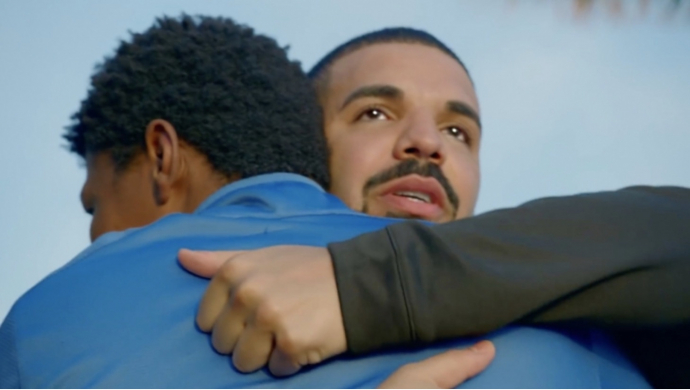 Here are the videos that we featured during 2018 that have notched up the most views on YouTube in the past year.

It's not definitively the most viewed music videos of the year - although we featured well over a thousand videos on the site over the year, we still missed a few - but this list of the most viewed videos featured on Promonews in 2018 is still remarkable in many ways.

For a start, every video in the Top 40 most viewed videos has over 100 million views on YouTube, adding up to billions of views, which confirms the fact that as a genre, music videos continues to be a hugely important source of popular new content for YouTube and its users all over the world. And secondly, if you want a true snapshot of who were the biggest superstar players in 2018, look no further.

At No. 1 comes Drake's God's Plan, with over 900 million views at this point, and clearly soon to join the ever-expanding club of videos with over one billion views. But it's much closer run thing at the top than last year, when Ed Sheeran's Shape Of You had three times as many views as its runner-up. This year we have DJ Snake's Taki Taki ft Cardi B and others, and Cardi B's I Like It, at numbers 2 and 3, neck and neck in the high 700 millions. That's followed by Bruno Mars ft Cardi B... so you'll see there is a pattern emerging here.

The first UK entry on the list is the phenomenally successful Clean Bandit - whose videos have always been directed by bandmembers Grace Chatto or Jack Patterson, or both - at no.5. And two Dua Lipa videos - One Kiss (with Calvin Harris) and IDGAF - are both in the Top 10. Other British artists featuring in the Top 20 are Rudimental, Jonas Blue, Anne-Marie and Ed Sheeran, with Rita Ora just outside.

Of course this chart - which is placed in chart order of YouTube views just before the turn of the year - favours those videos released earlier in the year, and had time to crash the 100 million mark. And certainly Ariane Grande's 'thank u, next' - which broke the record for the most viewed video on the first day of release, and now has over 200 million views in just over a month - would probably be close or at the top of the chart if it had been released several months earlier.

Best Music Videos of 2018: Our Favourite Videos Of The Year

Dan Massie teams up with James Arthur for another live promo, this time for introspective hit …