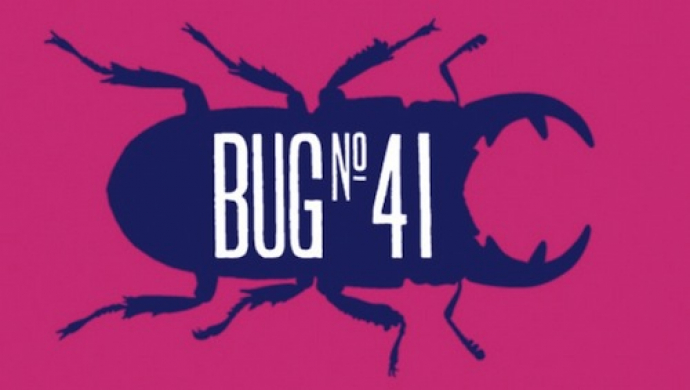 As usual, the latest stand-out work in the world of music video will be on the menu in the first show of 2014 - and BUG has a new presenter: the guest host for this show is multi-talented comedian, actor, writer and recording artist Ben Bailey Smith, aka Doc Brown.

As well as presenting the most creative music videos of the past few months, and putting his own comedy spin on music videos, Ben will be talking to one of the UK's most talented music video directors.

You can check on ticket availability for the two shows of BUG 41 on Friday 28th February at the BFI website or call the BFI Southbank box office on tel: 020 7928 3232.

BUG returns to the BFI Southbank in London later this month, with a couple of landmark shows and a brand new guest host.

BUG have announced a new guest host for their next show at the BFI Southbank – writer, actress and comedian Sara Pascoe.

Award-winning comedian and writer Alex Horne is to host BUG's special show celebrating the music visual output of one of the UK's most respected indie labels, Full Time Hobby, at the …