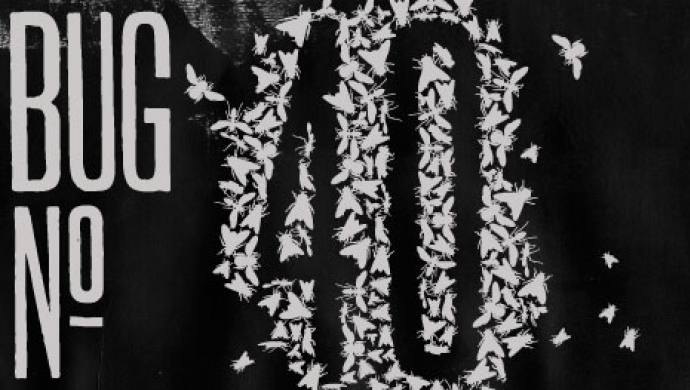 BUG returns to the BFI Southbank with BUG 40 - the final all-new edition of music video brilliance of 2013 – on Thursday, November 28th and Thursday December 5th.

Incorrigible BUG host Adam Buxton will introduce superlative music videos and audio-visual gems, and dig into the Youtube comment columns for the last time before he takes a break from BUG duties in 2014.

Also look out for alerts on BUG's Facebook and Twitter feeds for news of more tickets going on sale closer to the date of the shows.

Adam Buxton introduces a fresh programme of fantastic music videos and much more besides in the next edition of BUG at the BFI Southbank in June.

Romain Gavras makes a mindblowing return to music videos for Jamie xx, in what appears to be a dystopian, ruined version of Paris, with the climax occurring under the rusting hulk of the Eiffel …

Tickets went on sale this morning, September 26th, to BUG X, the show celebrating the 10th anniversary of BUG, the regular showcase of music video creativity at the BFI Southbank hosted by Adam …