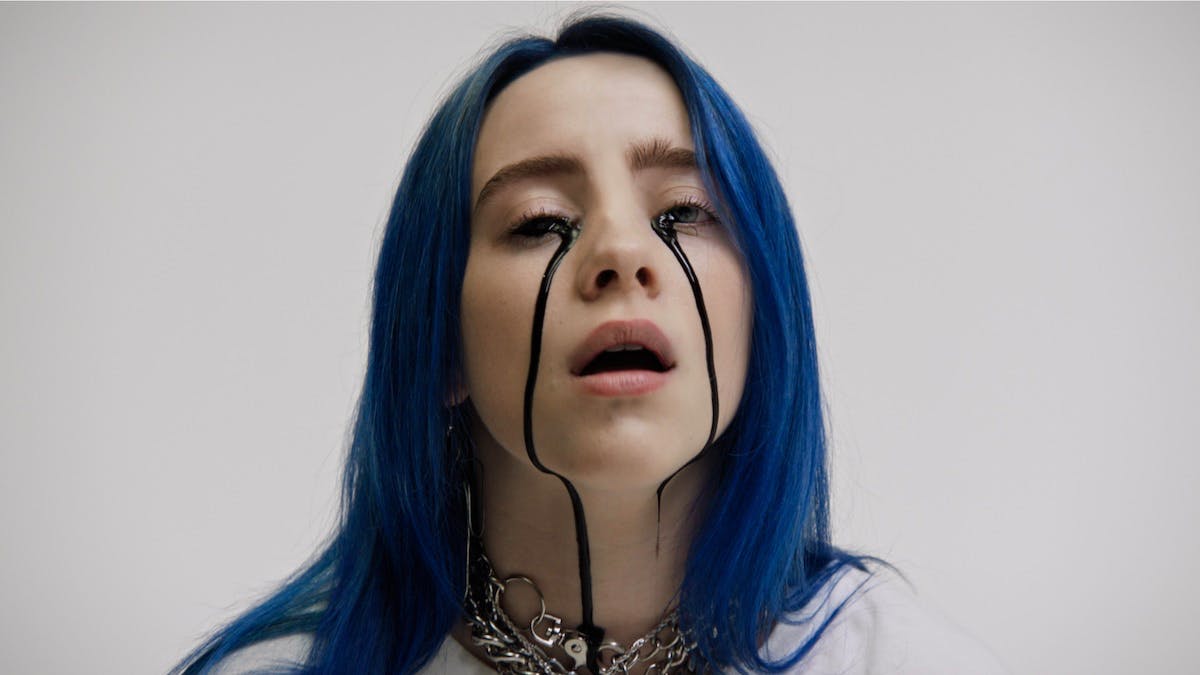 Carlos López Estrada has joined Nexus Studios for representation in the UK.

The director, who famously made Billie Eilish cry black tears in her When The Party's Over video (above), has also been nominated for an Academy Award, won a Latin Grammy and worked with artists including Katy Perry, George Ezra, Father John Misty, and Clipping.

One of Variety’s 10 Directors to Watch, López Estrada's industry accolades include an Academy Award nomination for the Disney feature, Raya and the Last Dragon, a Latin Grammy win for his stop-motion video ‘Me Voy’ and a Directors Guild of America nomination in the Outstanding Directorial Achievement category for his breakout hit, Blindspotting.

Carlos is in development on a thought-provoking, animated feature documentary with Nexus set to release in 2023 and a live-action adaptation of Disney’s Robin Hood.

Carlos is available for UK music videos, via Las Bandas Be Brave.