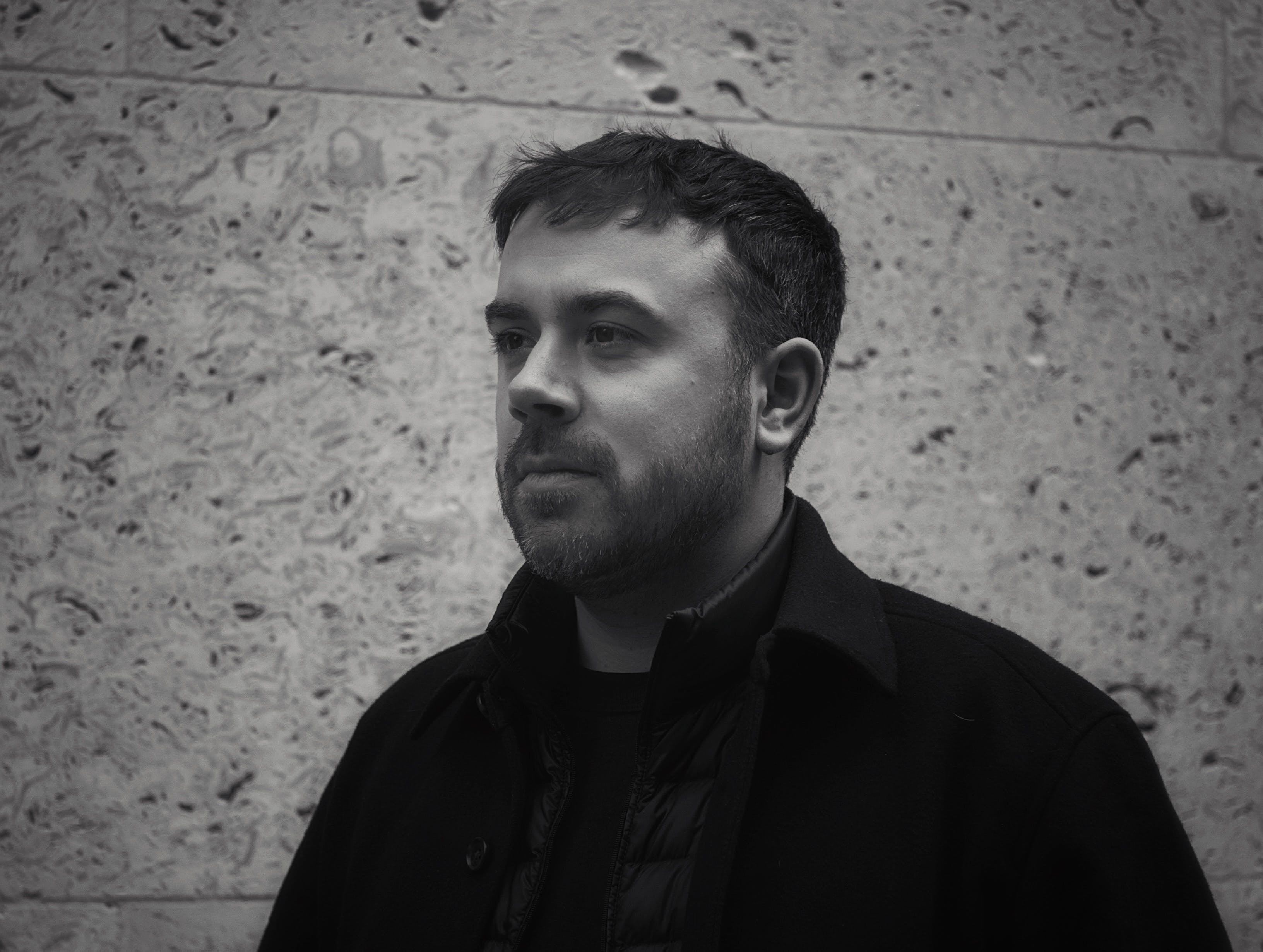 London-based creative sound and vision studio No.8 is expanding its Colour team with the hire of Tim Smith as Senior Colourist.

Tim Smith is an acclaimed and in-demand colourist, having graded numerous music videos over the past decade and much more besides. Having developed a broad and diverse skillset while previously working at CHEAT, ETC and The Mill, he brings a wealth of experience and a master creative eye to his new role at No.8. He will play an instrumental role in the development of the studio's Colour team moving forward.

"I couldn’t be more excited to welcome Tim to the team," says Alex Gregory, Head of Colour at No.8 about Smith's arrival. "He and I have been friends for a long time, both working our way up at The Mill several years ago, and I honestly can’t think of anyone better for the role. He’s done some beautiful work over the last few years, and not only does his talent speak for itself but his creativity and experience will be an asset to the department."

Barny Wright, MD and partner at No.8, adds: “We have known Tim for a while and have always been big fans of his work. Bringing him on board is the next step in building what we think will be the best and most relevant Colour team in London.”