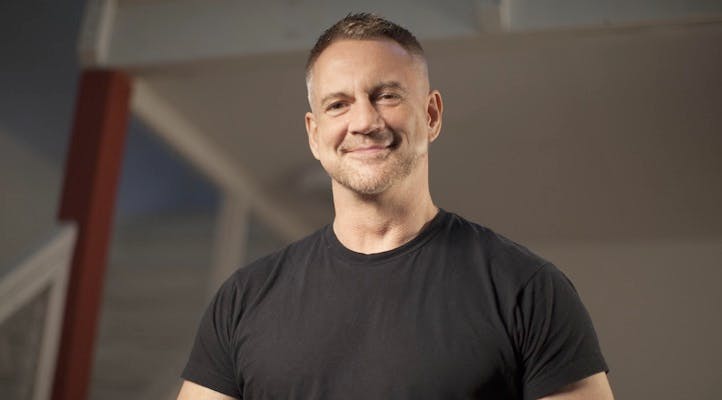 International production company Papaya have announced the launch of their new London-based music video department, headed up by Keith Milton (above), who has previously worked as VP of Production/Commissioner at Virgin Records America, Superprime and Chelsea Pictures amongst other world class companies.

Papaya London’s EP, Wojtek Skiba comments, ‘We’re thrilled to have someone as experienced and knowledgeable as Keith not only joining the team but heading up this exciting new department for us. Seeking out and developing talent has always been at the heart of what we do and that ethos will continue to run through our new department."

“We already have a terrific roster made up of some emerging and established talent," says Milton, who has recently reaquainted himself with the music video industry in London by becoming a judge at the UK Music Video Awards for the first time. "And we recently signed Jonas K Lord who we discovered through the Shiny Awards event held here in London.

"The new division and expanded roster is going to be a great addition to Papaya’s already strong offering. Music video has long been an important platform for directors to develop their talents and we’re seeing some incredible work coming out of the UK at the moment. We look forward to adding to that work with our diverse and talented roster."

Papaya is an award-winning production company, with offices in London, New York and Warsaw. In Poland they have been awarded the KTR Production Company of the Year three years running.