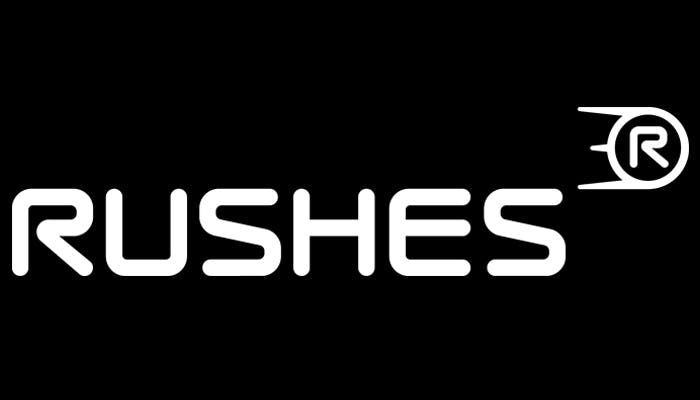 Rushes continue their long association with the UK Music Video Awards by sponsoring the award for Best Pop Video UK at the UKMVAs 2015.

One of the world’s leading post production facilities, with an outstanding reputation built on offering high-end creative services in colour grading, VFX, motion graphics and animation, Rushes has been involved in the post production of thousands of music videos since the early days of the industry, including seminal videos for the likes of Dire Straits, Michael Jackson and U2, through to Take That, Coldplay, Aphex Twin and right up to last year’s UKMVA-winning ‘Pure’ for Last Night in Paris.

Rushes has also partnered with the UK Music Video Awards every year since its launch in 2008, reflecting the company’s longstanding close ties with the British music video industry and community, and are sponsoring the Best Pop Video UK award for the second successive year at the UKMVAs 2015.

Joce Capper, MD of Rushes Post in London says: "With over 35 years of experience in producing promos, Rushes have long recognised, supported and celebrated the fertile ground for creativity that Music Videos continue to provide. We’re delighted to maintain our long standing support of the UKMVAs this year through the sponsorship of the Best Pop Video UK Award, to applaud their work and support the craft and vision of all those involved."

With entry now closed to the Best Pop VIdeo UK and 30 other awards for the UKMVAs 2015, the first round of judging will begin, via the online judging platform, for most of the awards later this week. Find out more information about the judging process here.

The UK Music Video Awards 2015 will be held for the first time at the legendary Roundhouse in London on Thursday, November 5th. More details about tickets for the ceremony and aftershow party coming soon.