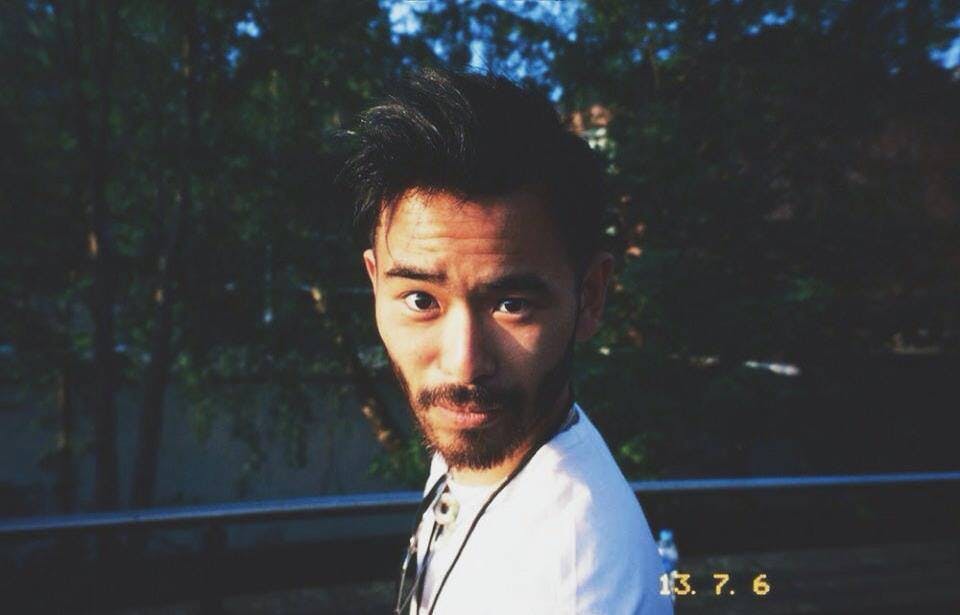 Hailing from Manchester and with a background in graphic design, music, animation and fashion, Sing has emerged in the past two years as a music video director working with the cream of up-and-coming British music talent. From making the video for his friends' band PINS in early 2013, he joined up with Chvrches to direct their videos for The Mother We Share and Lies. Then last year he directed the videos for Gorgon City ft MNEK's Ready For Your Love, Charlie XCX's Boom Clap and Years & Years' Desire, all while based at Chief Productions in Manchester.

Having studied Illustration with Animation at Manchester School of Art, his filmmaking career started with writing and shooting short films that earned him BFI Futures Film Awards and nominations for BBC Best of the North. Since breaking into music videos, his work has been extremely versatile, combining dramatically lit performance sequences, narrative, VFX, animation and graphic elements.