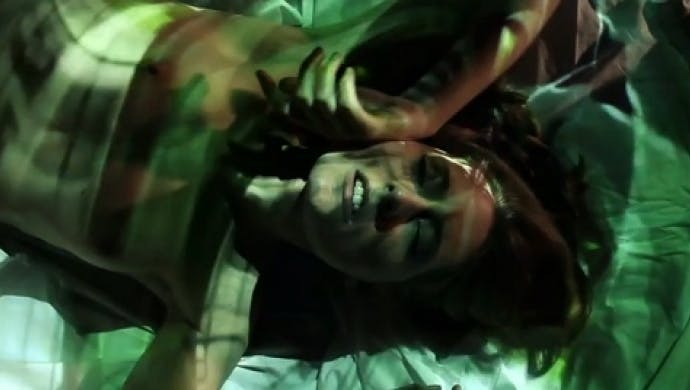 NTSH London is celebrating its fifth birthday by adding several new international directors to its roster, from highly experienced talents to a raft of up-and-coming talent in their New Directors stable.

The company – headed by executive producer Sean Stuart and creative director Steve Glashier – has also revamped its website, and welcomed Jen Herrera at Las Bandas Be Brave as its new director's rep for music videos.

I Owe Youth is a four-man East London-based direction and design collective working in music, fashion and documentary, whose work includes their short doc Reeps One for C4's Random Acts (pictured above) and a tour film of Rudimental.

Carolyn Corben is well-known for her work on flamboyantly-styled videos for Girls Aloud, Emma Bunton, Shirley Bassey and others. Spanish director Paloma Zapata's music video work includes Calexico, Los Coronas, Cyan and many others, plus ad work for Rimmel London and others.

Jon Olav Stokke graduated from colourist to director with two acclaimed shorts and has directed videos for Yolanda Selini and Grandma's Tea Party. And Barcelona-based Alan Masferrer has directed acclaimed videos for Maps, Joan Colomo and The Cast Of Cheers, and recently completed the video for Young Kato's Help Yourself (pictured above).

The Pickering Brothers have directed numerous urban videos for the likes of Mikill Pane, Clement Marfo And The Frontline, Lethal Bizzle and Josh Osho. Contented are duo Nils Clauss and Neil Dowling, who were recently selected as overall winners of a Genero.tv’s competition with their video for Schmidt's Sin City, following on from their UK Music Video Awards nomination for Royksopp's Senior living - another Genero competition entry.

NTSH are also continuing with the production work, which proved very successful in 2013, with Sean Stuart - one of the UK's most experienced music video producers, with a track record going back to the 1980s (and pictured above with Eric Clapton in about 1986) – producing Ellie Goulding's Burn (pictured), which was nominated for Best Video at the recent Brit Awards; the multi-nominated video for Bingo Players' Get Up (Rattle); and Biffy Clyro's Black Chandelier.

"2013 was a big year for us," says Sean Stuart. "We realised that we had been running for five years and not only had we survived, but we had actually grown, despite the challenges of the ever-changing industry in which we operate.

"This year we have added a new crop of talented directors to our roster. They are a ferociously creative bunch of people from across the globe. They each bring a unique vision ot haow they interpret today's visual media."

He adds that Jen Herrera has replaced Debs Ramsey - who is taking time off after the birth of her first child - as the rep for the director's roster. "We've worked with Jen on loads of projects over the last few years and is almost family. So we're looking forward to a fun year."