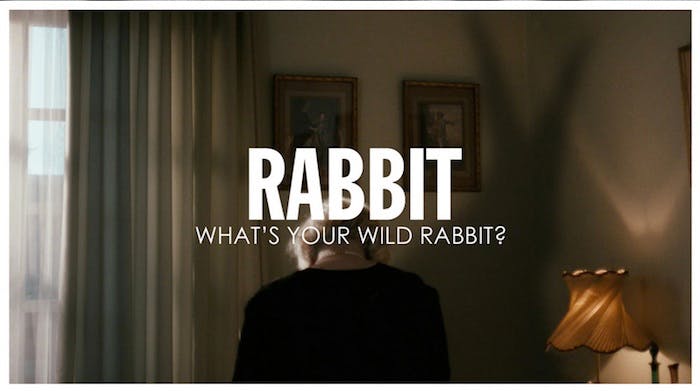 Rokkit have announced that the company is now representing AJ Colomb for music videos and commercials in the UK.

Andrea Jade Colomb has directed a number of impressive music videos, including a new official video for Gerry & the Pacemakers' You'll Never Walk Alone last year, Circus Town's You, and most recently for Louis Brennan's The Quiet Room. She has also directed 'What's Your Wild Rabbit' – a darkly humourous ad for the Rabbit sex toy, set at a Danish wake.

The South African-born director moved to London and graduated with BA Hons in film from Westminster University, joining RSA Films and then signing to Factory Films as a fully fledged director. She co-directed work with Georgi Banks-Davies - including the promo for Killa Kela's Everyday - before going solo.  She now divides her time between London, Rome and Copenhagen, and also heads her own creative research company.