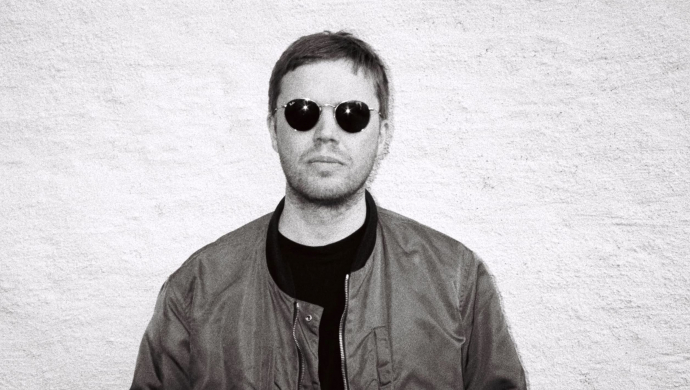 Norwegian director Thor Brenne likes mixing it up a bit, to deal with the country's serious approach to lockdown. A voracious consumer of classy art movies and brilliant TV drama, he also finds himself attracted to other entertainments, like Ex On The Beach and Love Island...

What were you working on before the lockdown?
Everyday life working with treatments and getting funding for personal projects. The regular stuff. I had a music video shoot for Ruben one week before the lockdown in Norway. Feels like a year ago, but the video has just been released, and it feels good. There were also two other projects greenlighted ready for production.

What are you working on now?
I have been writing a lot lately. I’m developing a short-form scripted series with COMPULSORY which I hope will get fulfilled before the year is over, but maybe next year to be realistic.

So, it's been positive having more time than usual for writing and reflecting and working on this in a way. Also, I have gotten back into still photography which I haven't done for years.

Maybe a cliché, but there has been a lot of time for reflection.

What's the most surprising, or least predictable thing, that's happened to you during quarantine?
The industry presenting itself with super-fast alternative ways of experiencing art. I have watched some online concerts which I enjoyed and seeing how people are adapting to create is amazing.

The compulsory.gallery is also an interesting alternative to show diverse entertainment and art. It's curated by a wide range of creatives and I think it's a good initiative keeping our community motivated.

What's the favourite part of your daily routine?
I wake up early and watch the sun rising while morning shows are running loud in the background. That's my favourite hour of the day. Then I write for a couple of hours before conference calls with colleagues - catching up and working with projects that hopefully will get done later this year. And of course daylight. Minimum 30 minutes outdoors everyday with family/friends.

Are things getting harder/better/staying the same?
It's been like: Adapt and stay focused. In the beginning I was a bit lost and needed to restructure and sort out an effective workflow. In general I think these weeks have worked fine.

Ex On The Beach and Love Island... so hypnotic, repetitive and disturbing.

What have you learned about yourself during quarantine?
I don't have a clear answer for that at the moment. Maybe a cliché, but there has been a lot of time for reflection. Which I think it's good. Both private and work.

Best thing you’ve watched, or heard, while on lockdown, and why? And the Worst…?
I just finished last season of Better Call Saul which I really enjoyed. Love the pace and characters. Latest movies I watched before the shutdown were Hidden Life and Portrait Of A Woman On Fire. Great films about ideals that clash with the world.

Another positive experience has been watching the Norwegian versions of Ex On The Beach and Love Island. An awakening, so hypnotic, repetitive and disturbing.

How's your Work/Life balance at the moment?
It's pretty good and I'm optimistic. The country is slowly getting opened and I can't wait to be back on set with great people. I miss that.

• Thor Brenne is represented in the UK for music videos and shortform projects by COMPULSORY.